During my week in San Francisco, I did some sightseeing and touristy things. During my visit to China Town, I ate the best egg custard tart I’ve ever had in my life. Egg custard tarts are my favorite “dim sum” dish, but most places don’t make them that well. I really liked walking around China Town and seeing how different the culture was from mainstream San Francisco. Around every corner were musicians playing traditional chinese instruments and groups of people playing Chinese cards and what not.

I’ve only ever visited the Fisherman’s Wharf one other time in my life, a very long time ago. The last time I was there, I ate clam chowder from Boudin, but this time I discovered that the smaller vendors along the pier had better and fresher clam chowder! In the streets there were lots of people painted in metallic paint dancing. I took a picture of one of them above, which I thought was the best one. He really did look like a statue when he stood still!

During the evenings, my boyfriend and I usually visited small cafes and bakeries for desert. The small pastries and cakes above are from Cocola bakery, which is located at Santana Row in San Jose. All of the pastries looked so pretty I had to take pictures! 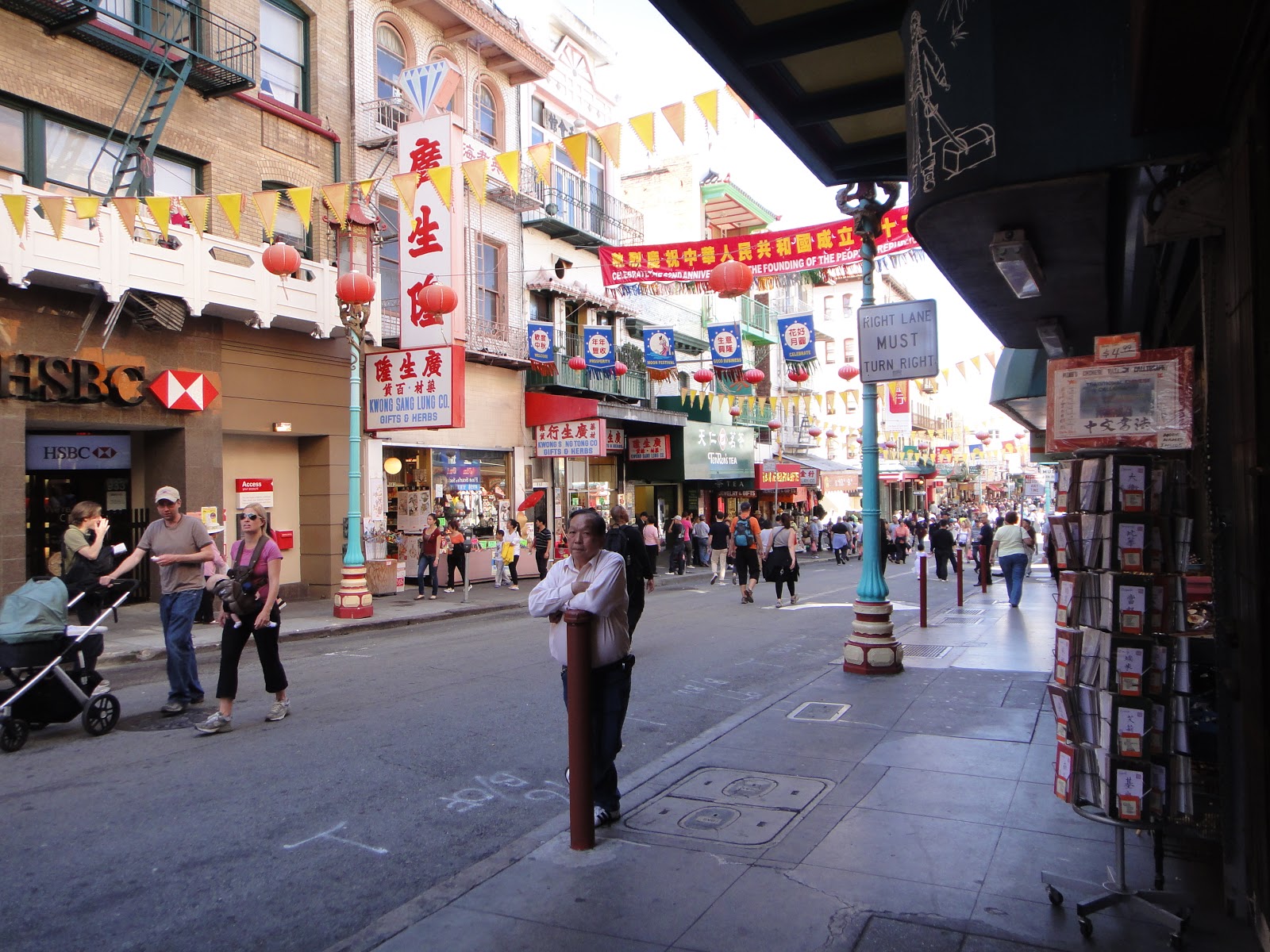 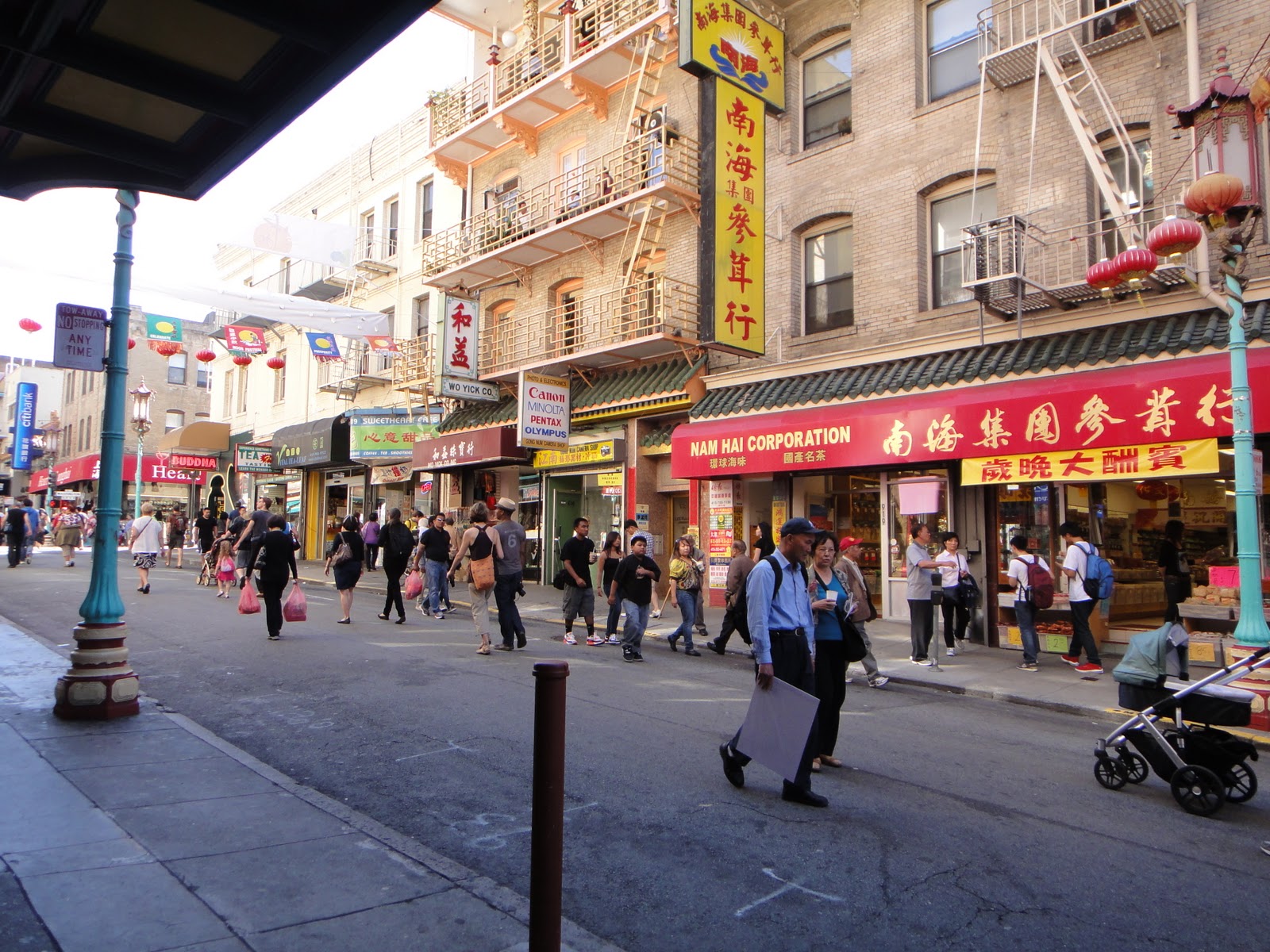 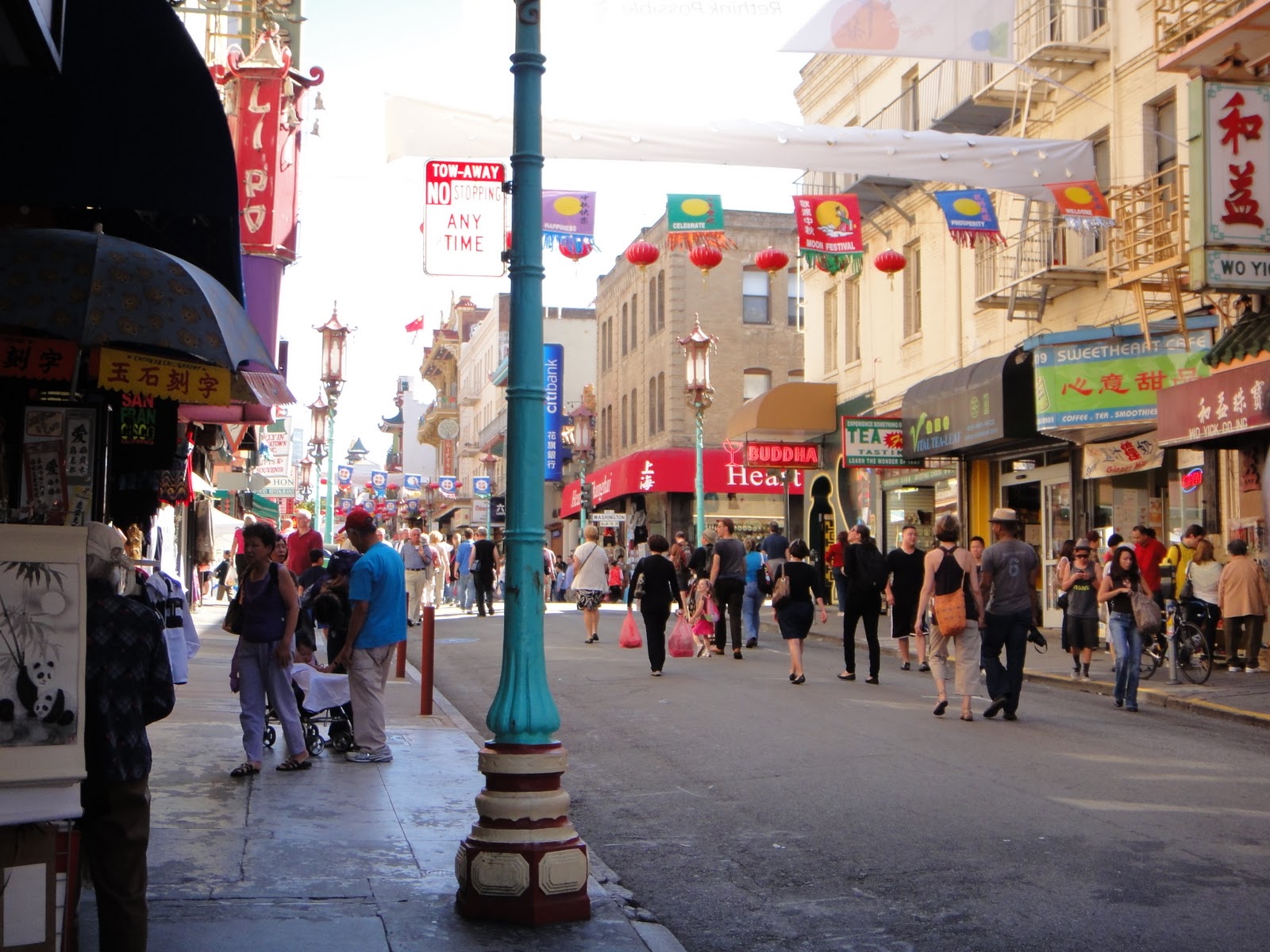 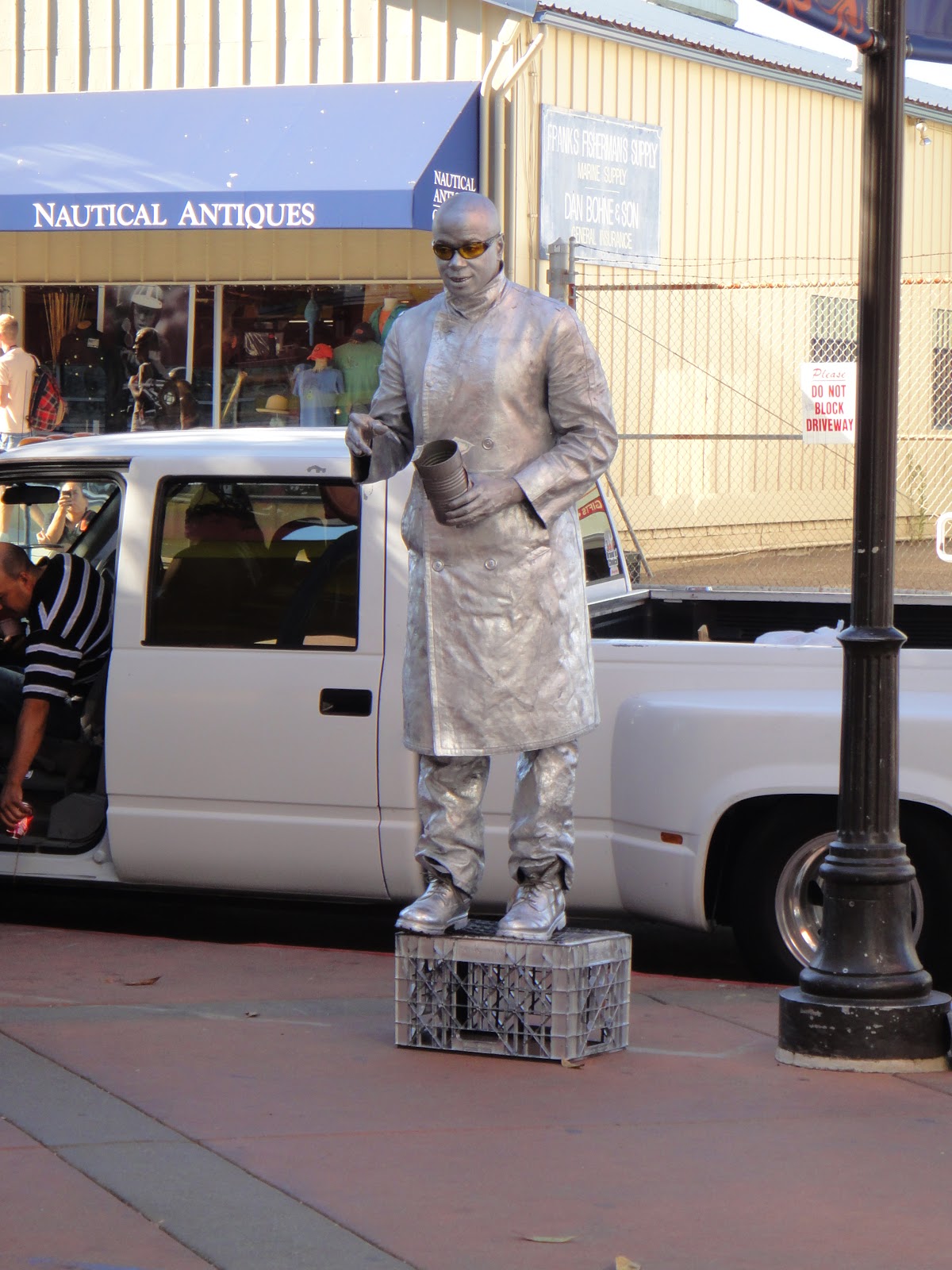 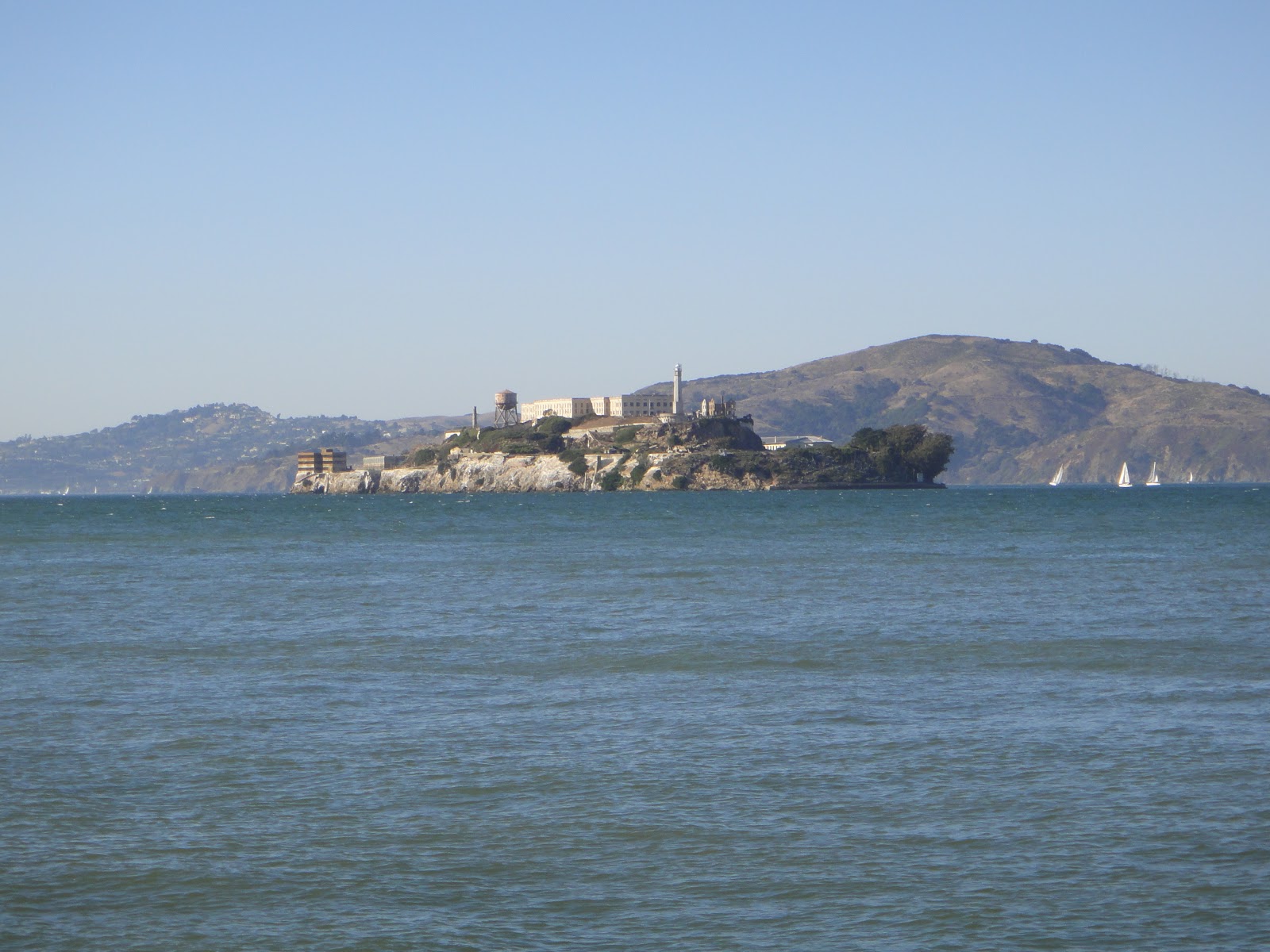 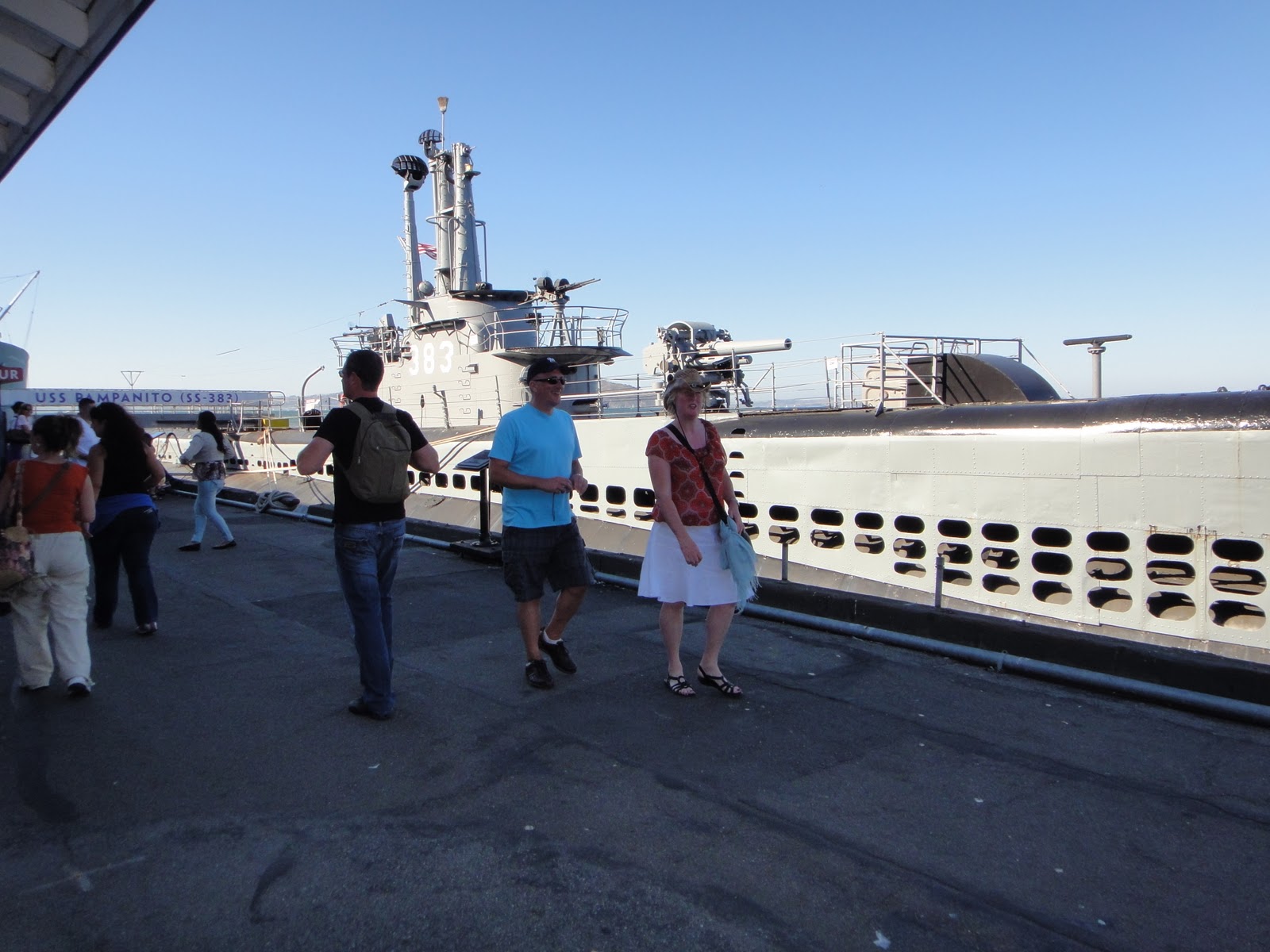 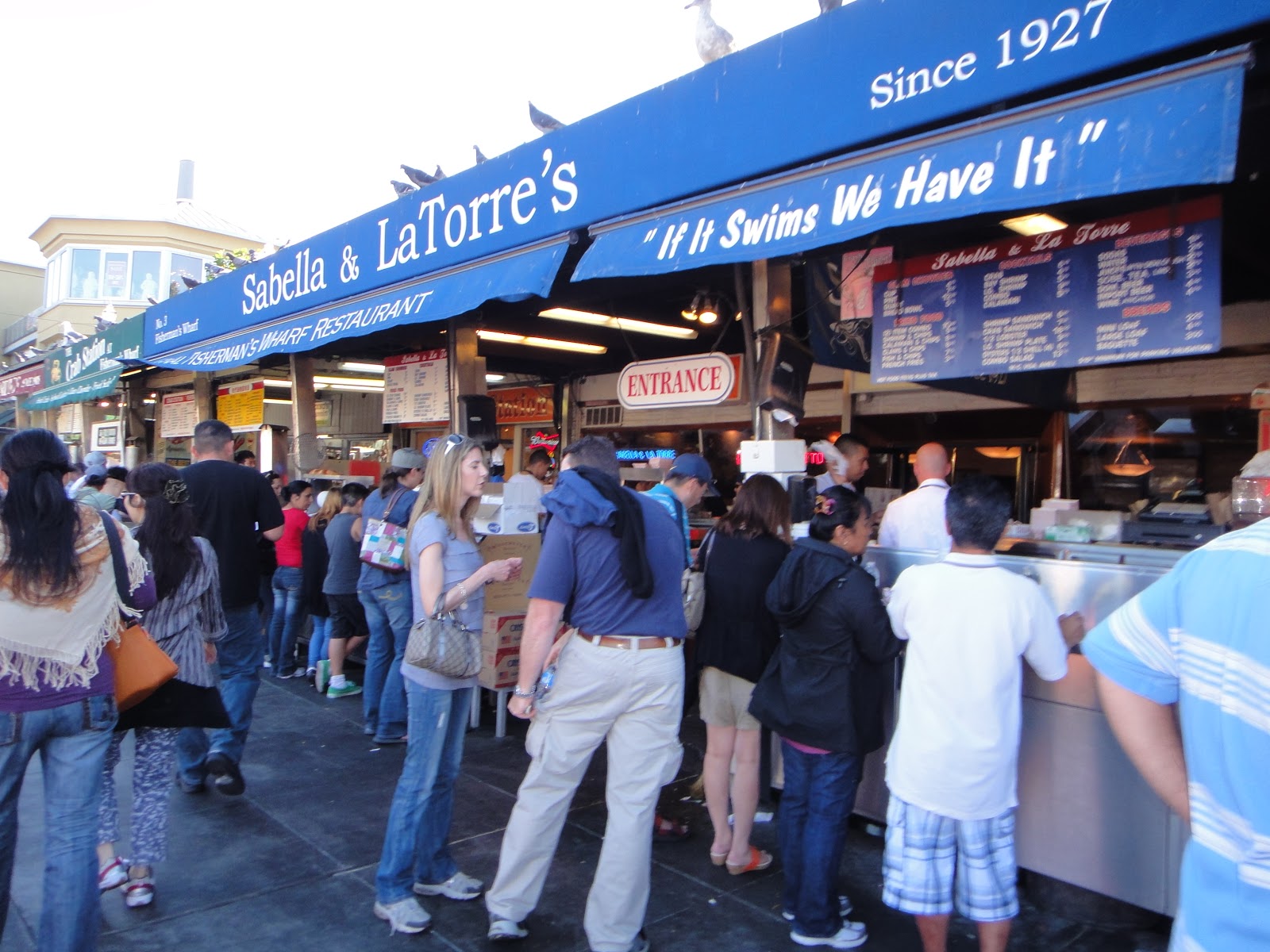 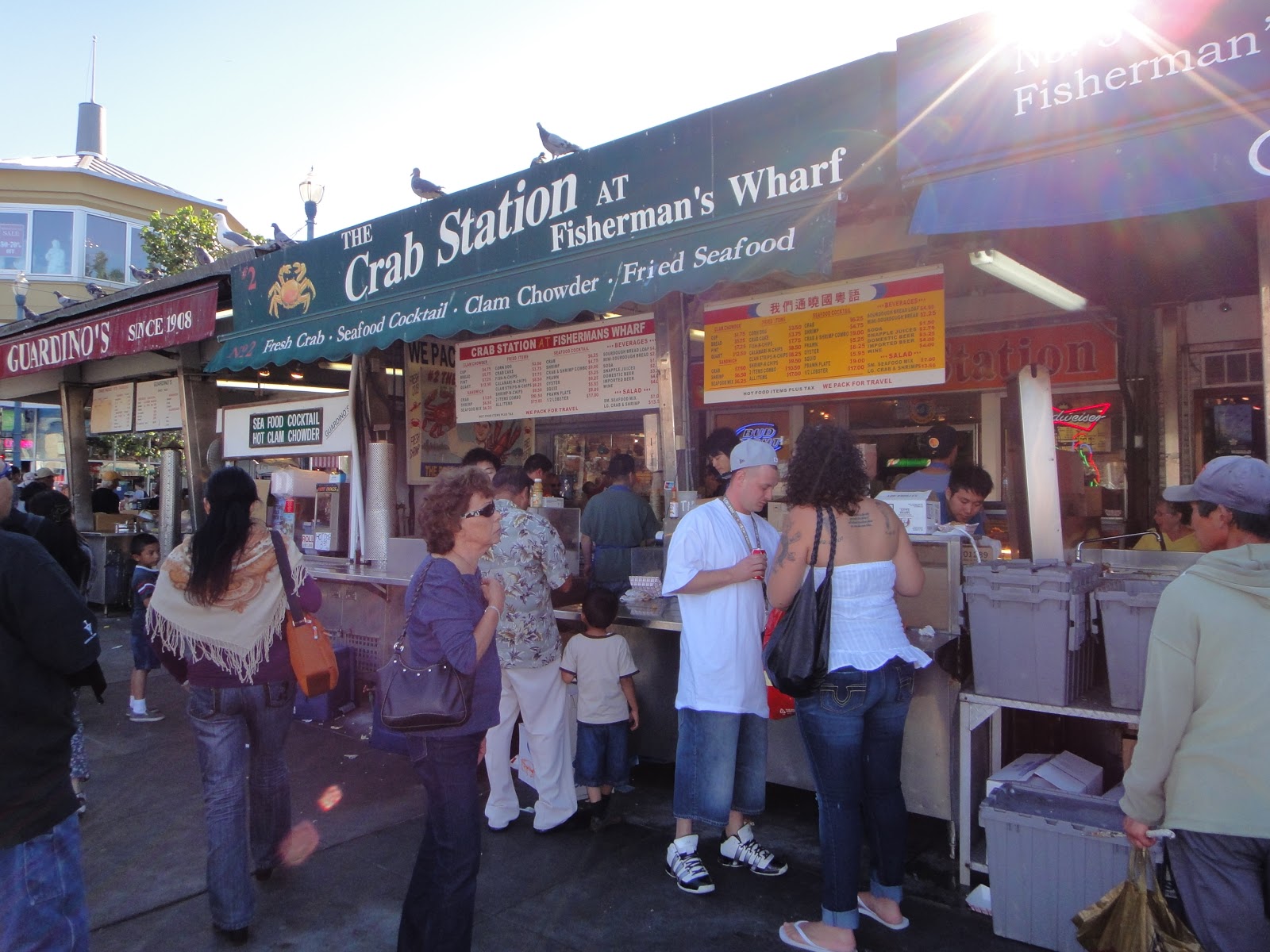 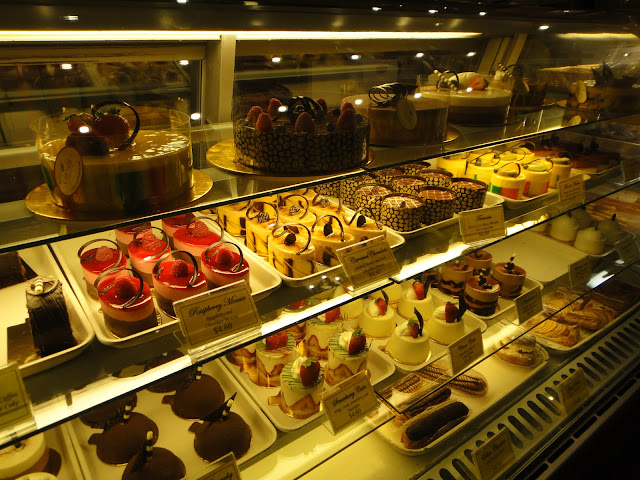 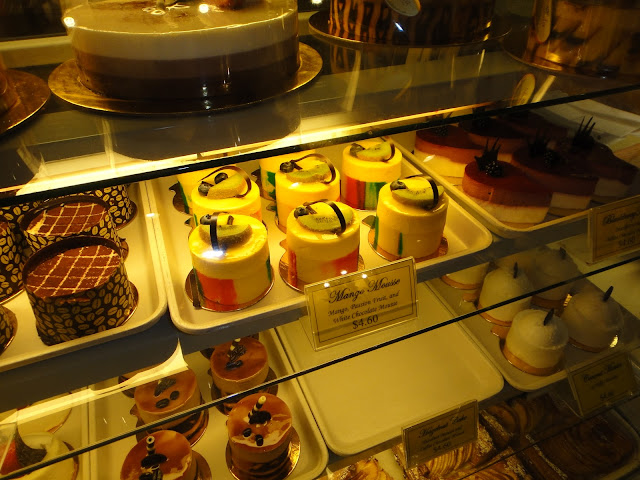